Brackets vs Parentheses Complete Guide: Best Ways To Use Them
Skip to content 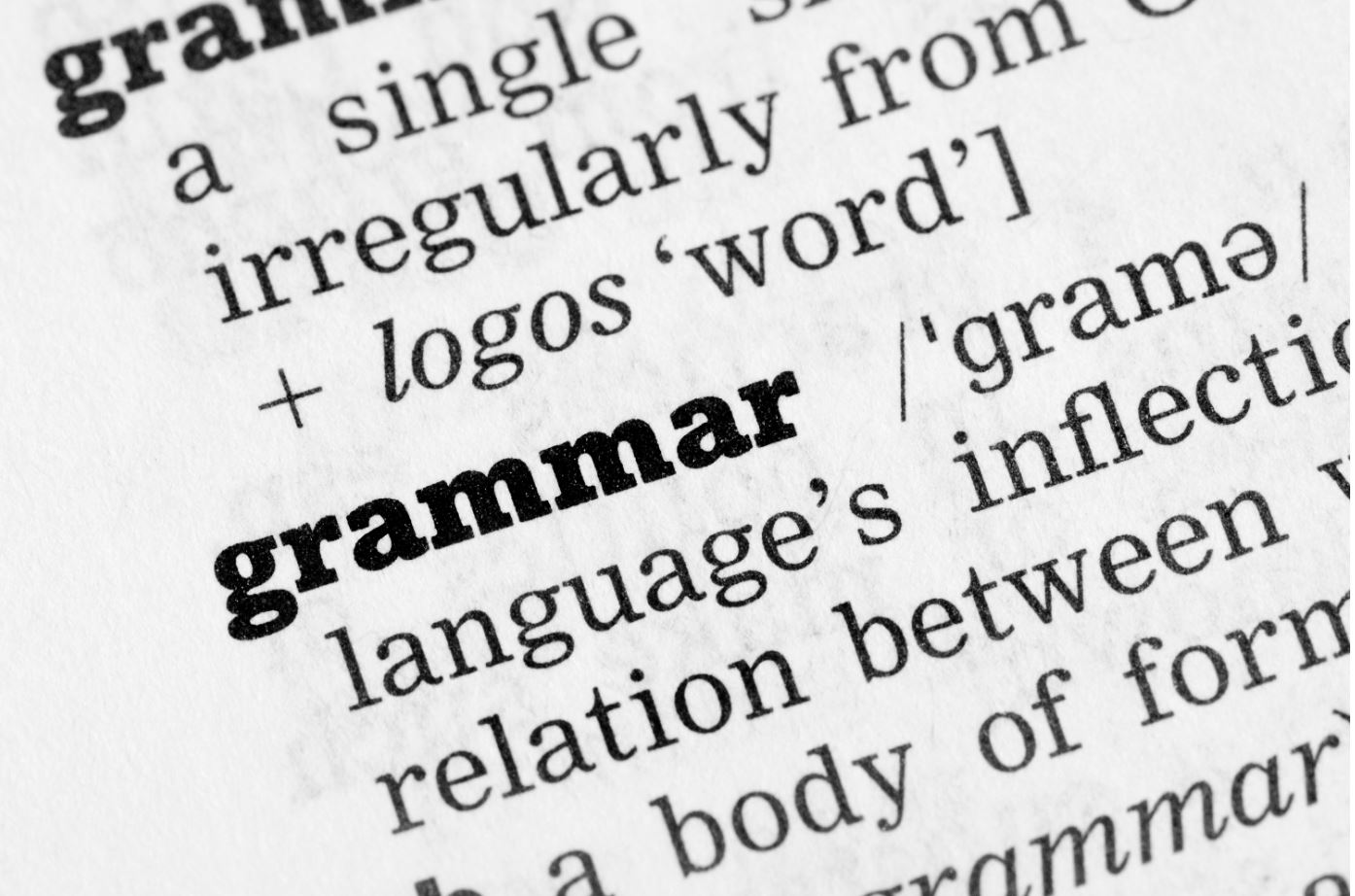 Parentheses are typically used to separate unnecessary information from any kind of text while brackets are used to add or indicate the removal of content from within a quotation.

To better understand the differences between the two of these and how they work in a sentence, let’s take a closer look at the definitions for each to better understand brackets vs parentheses, how they function with other punctuation forms, and four specific ways brackets can be used within quotations.

Let’s dive into parentheses first to clearly understand brackets vs parentheses. Parentheses are a kind of punctuation mark that are used to separate out specific text from the rest of a sentence or from surrounding sentences. The text that’s separated out is usually disconnected from its surrounding content because its topic or subject is different.

The Difference Between Parenthesis and Parentheses

While there are many common misconceptions when it comes to how parentheses function, there is also confusion about the different spellings for the term. There’s actually a very simple explanation about the spelling differences–one applies to the singular use of the term–spelled parenthesis–and one for the plural–parentheses–which is used more commonly.

Parenthesis, spelled with an “i” is one curved line: )

Parentheses spelled with an “e” is dual-curved lines: ( )

When Should You Use Parentheses in a Sentence?

Parentheses are used to add information that isn’t strictly necessary to the correctness of the surrounding content. There are two specific instances where this may be true, so let’s look at each one to better understand how they function with parentheses. All these points are very important to understand brackets vs parentheses.

If the Information Is Unnecessary to the Rest of the Sentence

When you add extra information to a sentence that isn’t vital to understanding the content, you can indicate that it is unnecessary but still helpful by placing the information within parentheses. For example:

Abraham Lincoln (a former president of the United States) was a significant figure in history.

If the Information Contained Is an Acronym

When you use acronyms within a text, especially for the first time, it’s important to define the term. The best way to do this is by listing the acronym within the text followed by the definition within parentheses. For example:

The ASPCA (American Society for the Prevention of Cruelty to Animals) helps thousands of pets every year.

Her great-grandmother’s pumpkin pie recipe was a family heirloom. It had been passed down for generations, and she hoped to give it to her own children one day. (The recipe called for extra nutmeg and cinnamon.).

If the Information Provides an Author’s Commentary on the Text

When authors insert their own comments into their text, they indicate it by placing their commentary in parentheses. This helps readers understand that the content is separate from the main work and better compartmentalize and recognize the author’s personal comments. For example:

The teacher thought that the school day was much more structured and disciplined than the previous day’s lesson. (Well, at least she hoped it had been).

Other Punctuation and Parentheses

Let’s dive further into brackets vs parentheses. Because parentheses are a form of punctuation, it can be difficult to determine how they must operate with other punctuation marks. They have a few specific rules that must be followed when they interact with commas, periods, and other marks.

First, when you have complete sentences locked within parentheses, you need periods both within and outside the parentheses. For example:

Her great-grandmother’s pumpkin pie recipe was a family heirloom. It had been passed down for generations, and she hoped to give it to her own children one day. (The recipe called for extra nutmeg and cinnamon.).

Second, when you use parentheses within a sentence to separate out a thought or fragment, the punctuation comes after the parenthetical only if necessary. For example:

The teacher thought that the school day was much more structured and disciplined than the previous day’s lesson. (Well, at least she hoped it had been).

Let’s dive into brackets now to clearly understand brackets vs parentheses. Brackets have a similar appearance to parentheses, but they have squared corners whereas parentheses have curved lines. They are a form of punctuation that indicates a portion of text has been added to an existing quote. This helps to maintain the integrity and intent of the original speaker’s or writer’s words while modifying them to clarify them or make them grammatically correct to the surrounding content.

Usually, brackets are used by writers, editors, and academics who work heavily with quotations, so they’re much less common than parentheses.

How Brackets Work with Quotations

Original Text: “When I left on vacation for Jamacia, I researched all of the best things to do on the island. It ended up being an amazing trip.”

Abridged Text: “[My Jamaican vacation] ended up being an amazing trip.”

Notice here how the abridged version contains a condensed version of the information in the original piece but replaces vague pronouns with brackets containing information that clarifies the rest of the content.

Brackets are an excellent tool when you want to add information to existing text, but they can also be used to repair capitalization errors when you quote texts from the middle rather than the beginning or if you use another fragment. In those cases, brackets can be used to preserve the original text by letting you bracket the newly capitalized letter. For example:

Original Text: “She wanted to purchase broccoli for dinner, but instead she bought green beans.”

While brackets don’t work to indicate omitted text on their own, they work with ellipsis to do just that. All you need to do is place the ellipses within the brackets in place of the original text that you remove. For example:

Original Text: “His dog ran away from home last month after the postman retired,  but came back at Christmastime.”

Abridged Text: “His dog ran away […] but came back at Christmastime.”

One less commonly-used function of brackets is to help indicate errors within the original text. These errors can be simple spelling and punctuation mistakes, or other errors that you may want to keep for posterity’s sake. The indicator for such an error is [sic].

To use [sic] correctly, you need to place it directly after the error and the word “sic” must be in italics within the brackets. If there was missing punctuation in a sentence, it may look something like this, for example:

“After the long weekend [sic] she went out for a spa day.”

When Should You Use Brackets in a Sentence?

Key Takeaways from Brackets vs Parentheses

Parentheses and brackets are not difficult to tell apart in style or use. They each serve a vital purpose for writers and readers to help information be communicated much more clearly than it may otherwise be, so understanding how they’re used and when to use them is key when practicing your writing skills.

If you want to learn more about the differences between parentheses and brackets, don’t wait–contact our rockstar team today! 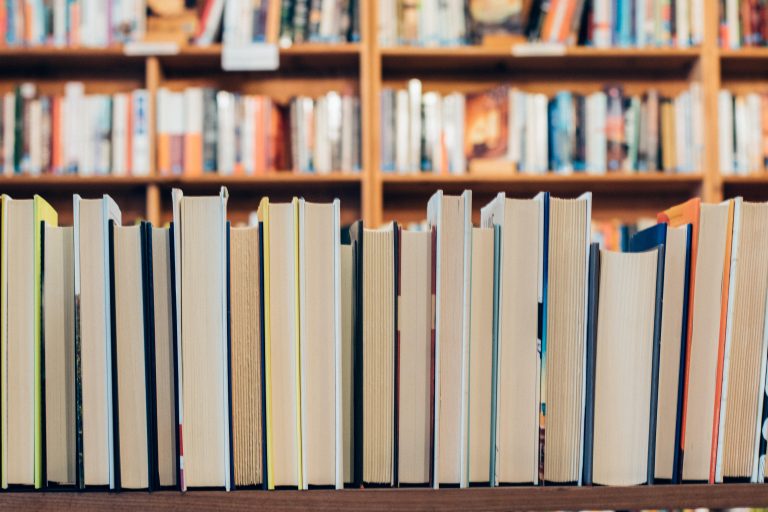 Wondering how to improve your copywriting skills is a natural curiosity of all writers. If you’re in the world of copywriting already or are thinking of starting a career as a copywriter, you’re not alone. This line of work is expanding rapidly, including freelance copywriters, writers working with agencies, and writers starting their own businesses….

Headlines are arguably the most important part of any blog post or article you write for your website. It doesn’t matter how great your content is if no one’s clicking to read it! A headline should be intriguing and interesting enough for your audience to want to know more. But how can you pull that… 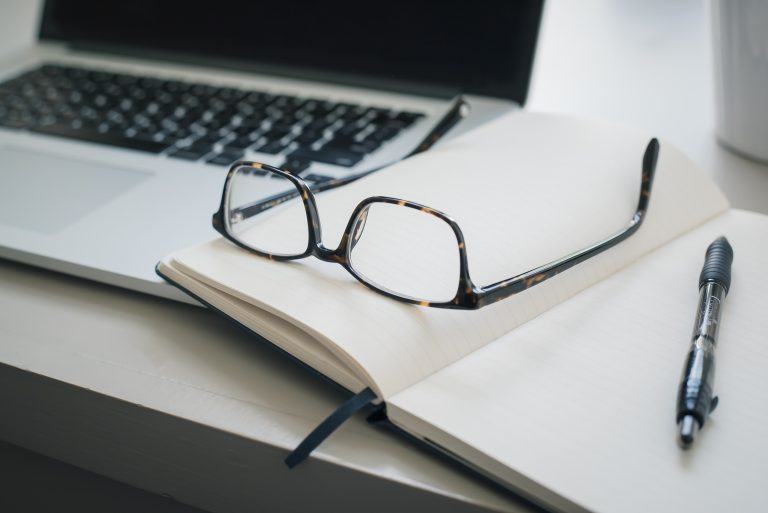 Maintaining good grammar and punctuation skills can make or break your long-term success in writing whether your main focus is social media content, work-related emails, blogs for your website, or any number of other situations. Learn when to use hyphens in a sentence and show how professional and detail-oriented your writing can be! Your grammar… 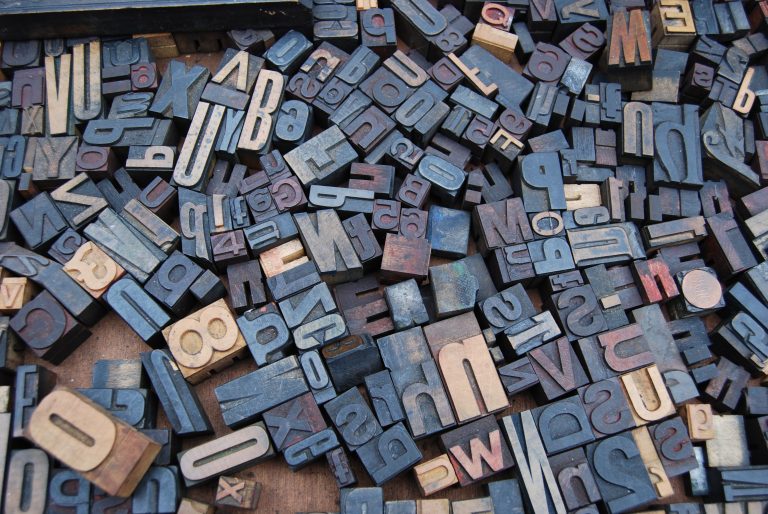 The question of how to use ellipses is one of the most common confusions in writing. To keep your writing interesting, it’s important to vary your sentence structure. You can create unique sentences by changing your punctuation and writing sentences of different lengths, for instance. In some cases, you might find yourself wanting to use… 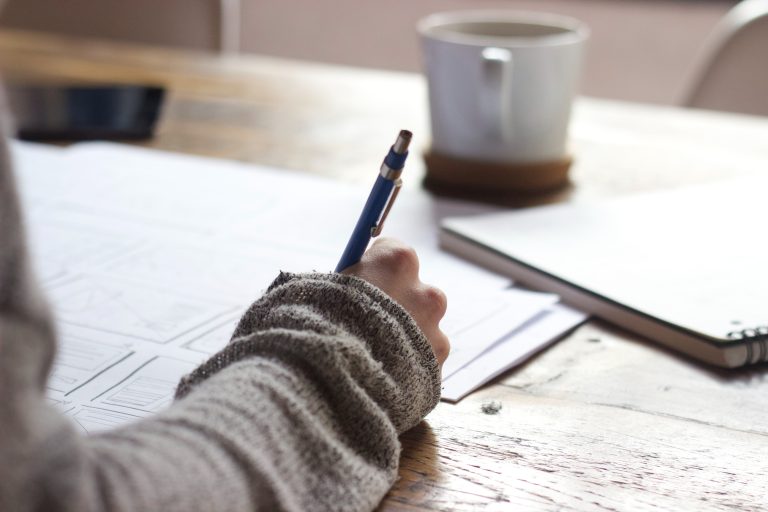 Imagine that you clicked on a blog post only to see it riddled with misspellings and grammatical errors. You’d probably click away pretty quickly, and you’re not alone; one survey showed that 59% of participants wouldn’t use a company that had poor grammar or typos in its marketing materials.   Poor grammar can make a company… 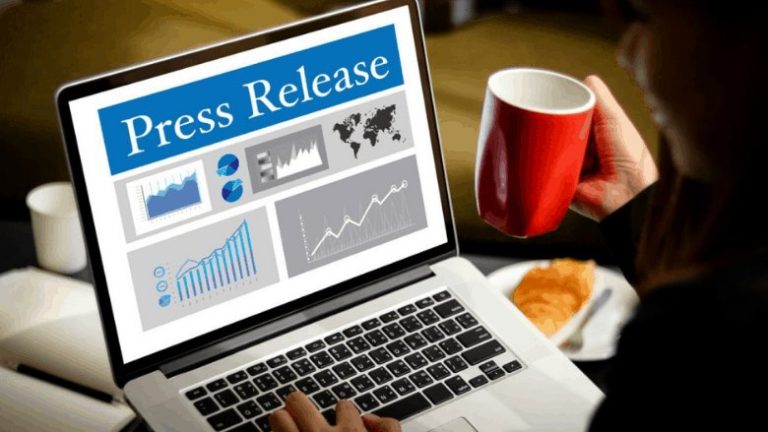 Despite innumerable changes in digital marketing in the last few years, the press release is still a powerful tool. It is one of the best ways to create a sophisticated, clear, and professional voice in a marketplace.